The law office was founded by Veljko Guberina in 1956.

From the very beginning, Guberina devoted himself to criminal law. As a young and ambitious attorney, he received, among other things, ex officio defense from the District Court in Belgrade, where he had served as an intern several years earlier.

His first defense, which received significant publicity, was in the case known as “Case on train no. 116 “. After that, he defended in many cases that have been the subject of public interest, such as Točilovac, Gutić, Assassination of the Turkish Ambassador in Belgrade, Šalinac, Group “Spider”, etc.

Guberina was one of the first Serbian defense attorneys who appeared before the Hague Tribunal (1996) in the case of Kremenović.

He defended 618 people charged with murder.

His work also influenced the changes in the criminal legislation of the former Yugoslavia, such as the defendant’s right to an attorney during the whole criminal proceedings and finally, at the end of his career, the abolition of the death penalty for which he fought throughout his working life.

Many prominent Serbian lawyers have passed through the office as associates, who brought with them the famous style of defense of Veljko Guberina.

After retiring Veljko Guberina, his grandson Vladimir Marinkov took over the officea and continued the fifty-year old tradition and high standards of work in the law office, with the constant advisory role of Guberina.

The Office still deals in criminal law, nowdays developing and expanding its activities in the area of civil, commercial, international as well as other branches of law.

The office has a rich experience in providing legal services in the field of: 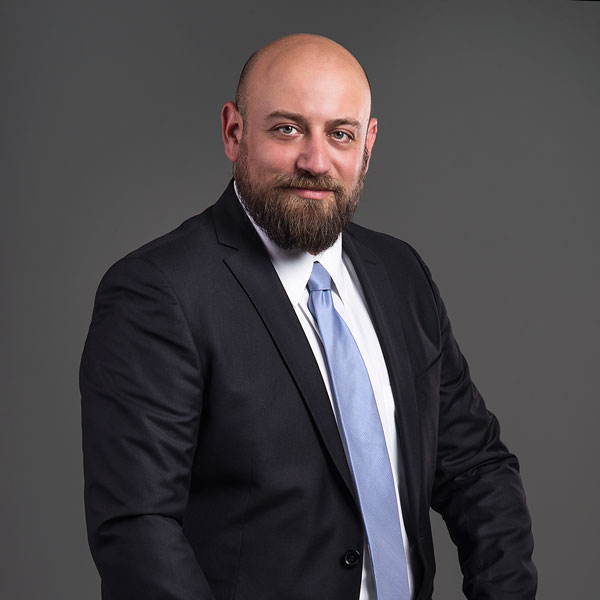 Born in Belgrade where he finished elementary school and grammar school, in 1998 he enrolled at the Faculty of Law of the University of Belgrade. 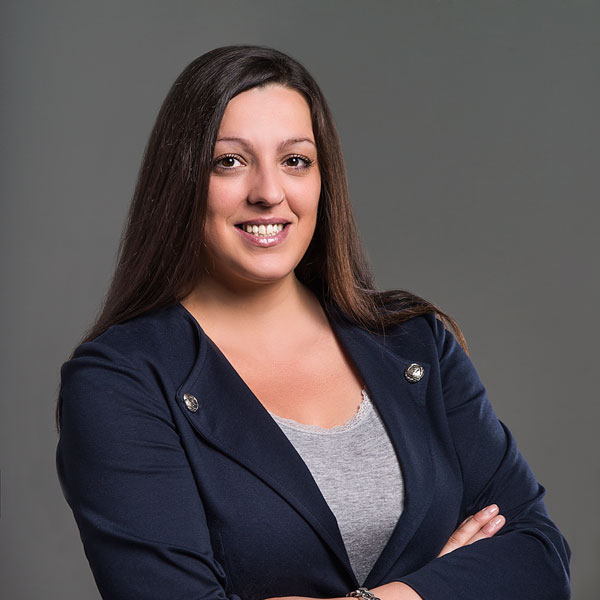 Dušica Gavrilović was born in Belgrade, where she finished elementary school and fifth Belgrade Gymnasium. She graduated at the Faculty of Law in Belgrade in 2011. 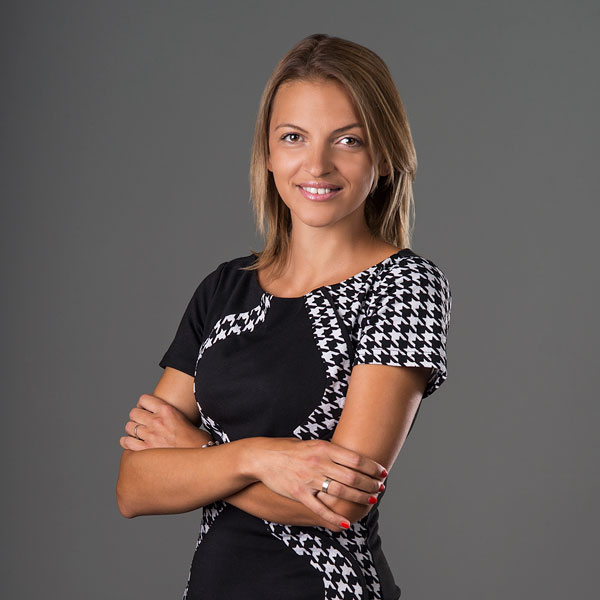 Radmila Krstić was born in Valjevo. After graduating from the Gymnasium, she enrolled at the Faculty of Law, University of Belgrade, where she graduated in 2010.

“The size of the defenders calling is to stay with your client even when you have to receive public hatred and feel at your shoulders what it means to be lonely in the battle, exposed to the anger and resentment of the environment in which you live.”

Veljko Guberina's thoughts spoken in closing arguments throughout the country